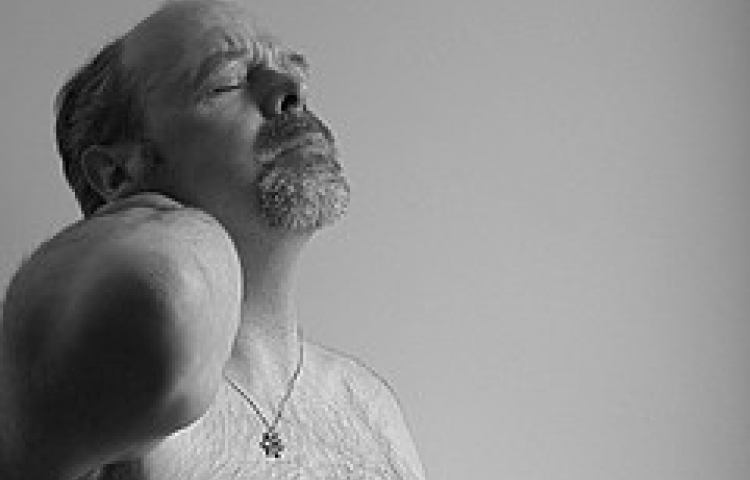 Would It Really Hurt If I Did This Myself?

As a chiropractor, there have been many opportunities to witness the tragedies of people attempting to self-adjust or “crack” their neck or back.  There was one occasion that comes to mind when a patient arrived at the office and had extremely limited motion in their arms with coinciding extreme pain.  It just seemed to come out of nowhere.  Further evaluation and history revealed that they were taught in high school by their football coach to “crack” their neck whenever it hurt during practice.  They did so, felt relief and went on developing this practice into a habit for the next ten years.  MRI revealed that the patient had four consecutive levels of disc herniation in their neck.  This was shutting down the nerves that control the use of his arms.  He couldn’t pick up his kids.  He couldn’t do his job.  He couldn’t even change a lightbulb.  Through very specific chiropractic care, this patient was able to have their health restored naturally avoiding unwanted surgery.

One of the things that happens when there is a “popping” in a joint that is taken to an end range of motion and then forced past that physiological barrier of resistance, is a release of endorphins.  These are “feel good” chemicals that are released when this action is taken.  If a person (chiropractor) knows what they are doing, this can be a beneficial occurrence.  If a person (not a chiropractor) does not know what they are doing, then there is a significant risk of micro-trauma to the joints.  Build up enough of these micro-trauma’s and you can have your very own significant injury similar as described above.

Imagine having a cavity in your tooth.  Some might not be able to stand the pain and attempt to do something drastic like dig at their tooth or attempt to extract it themselves.  They almost certainly wouldn’t reach for a tiny drill and try to repair the cavity themselves.  That would be silly, you’re thinking.

Leave the adjustments of your spine and joints to the professionals.  Let your chiropractor, who has years of training specifically in the areas of spinal alignment and motion be the one to make the corrections.  Don’t take the risk of damaging your spine and creating your own tragic story.  It really would hurt.